Ideas and experts for your summer camp activities

The coaching offered by the Fondation Tremplin Santé is the true added value of the Power Up Plus program. Tailored to your needs, the coaching services provided by the Foundation address the issues facing summer camp staff, help identify possible solutions, and assist teams in their efforts to promote the adoption of healthy habits. In addition, thanks to the vast network of experts the Fondation Tremplin Santé works with across Canada, it can easily put camp staff in touch with the right people. 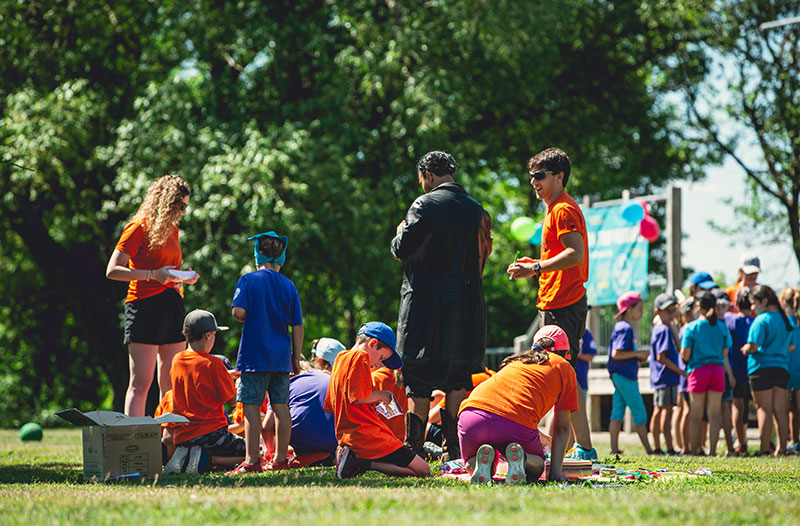 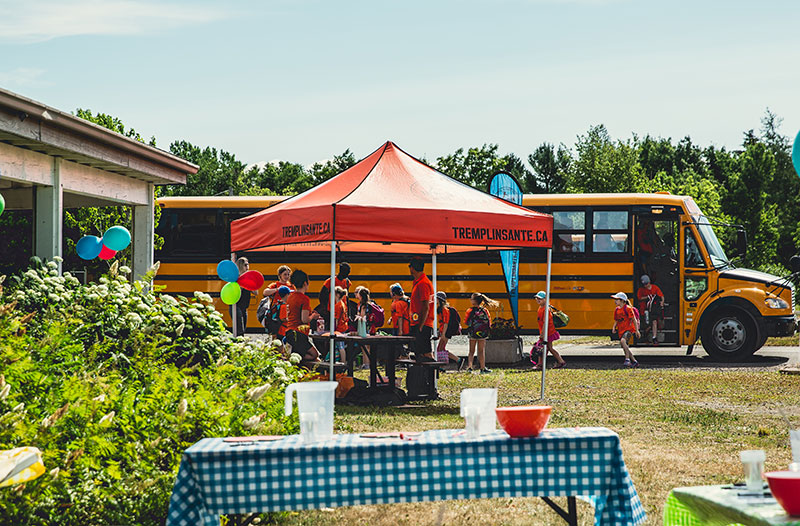 I have been working with the Fondation Tremplin Santé ever since I first arrived at Camp Kéno in 2014. Thanks to their highly motivated team, I have had unforgettable experiences in the form of useful and inspiring training sessions. For example, someone from the Foundation taught me how to grow alfalfa and make it an HH activity for our campers. From the moment I tried it and tasted the results, I became a “green influencer” for our day camps! The Fondation Tremplin Santé has also provided support in the form of supplies. Those little details have made a big difference. In 2018 for example, I was able to distribute 4 kg of alfalfa seeds among our 15 day camps, which campers were thrilled about. I can confidently say that the Shape Up Foundation has had a real influence on me and my day camp programs over the last few years. In doing so, they have also influenced the 450 people we train and ultimately, the 3,000 campers we greet every summer!

Whether you need specific expertise on physical activity, nutrition, or body diversity or want to improve your counselor training sessions, the Fondation Tremplin Santé can put your camp in touch with partners who will help you address the challenges you face and the needs expressed by your team. Thanks to its close relations with numerous local, regional, and national organisations, the Fondation Tremplin Santé can effectively procure the right services to assist every member of your summer camp staff.

The attempt to revise a summer camp menu is usually met with stress and resistance to change by staff and campers alike. Managers need the right tools if they want to make changes that promote healthy habits and get campers and staff onboard. To that end, the Fondation Tremplin Santé offers coaching adapted each individual camp’s needs, timeframe, and restrictions. The tools and coaching services offered by the Fondation Tremplin Santé allow camps looking to make changes to their menu to introduce something new to their campers and staff in the spirit of fun and discovery!